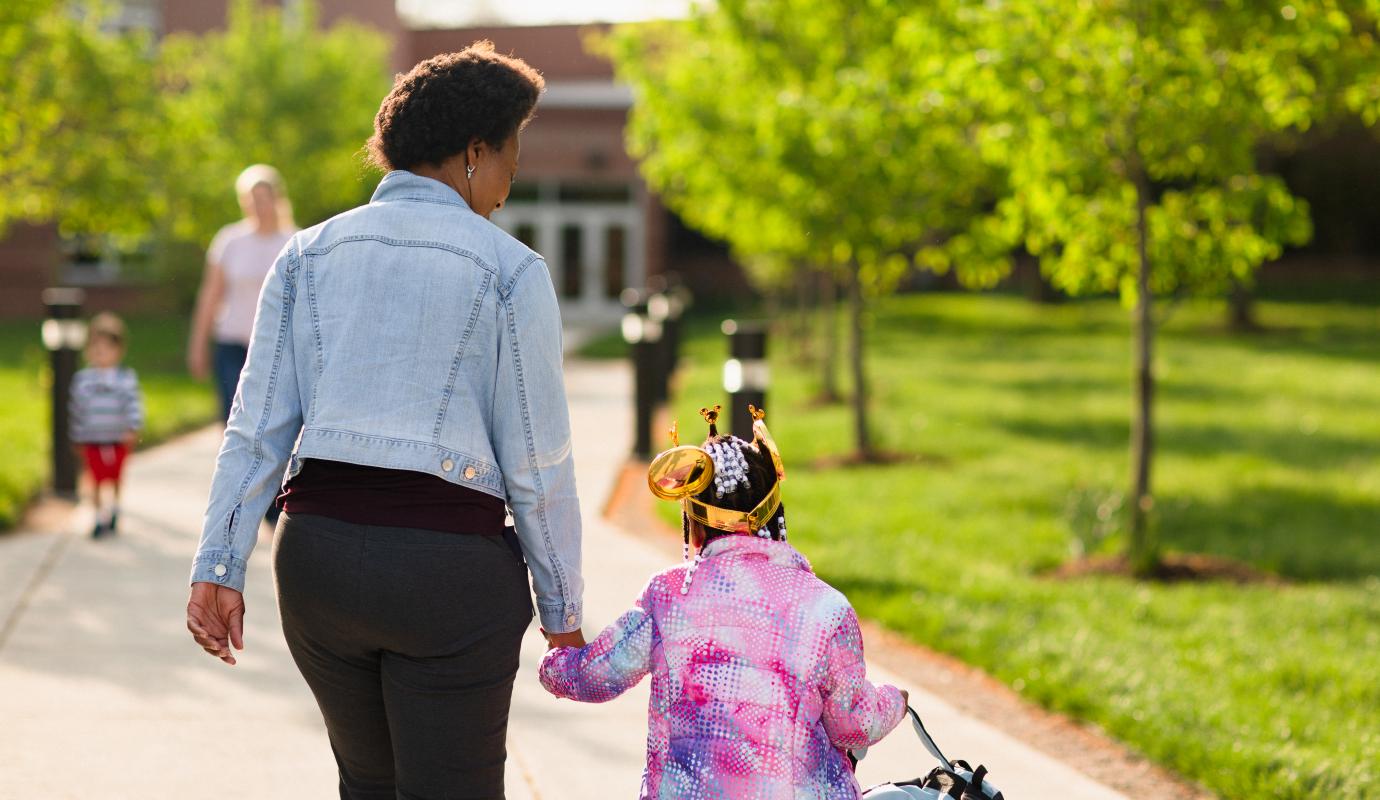 This blog was originally written in 2019 and was updated with current information on 10/21/20.

As a reminder: All classes will begin at 10 a.m. on Tuesday, November 3, 2020. We hope that your student can attend voting activities with you.

A question that plagues history teachers everywhere is, “How do we get our students to vote and understand the reasons why civic engagement is so important?” This is why we are so excited about the scheduled late start day this Election Day, Tuesday, November 3. Over the past 10 years, at least 75 different elections in Ohio have either ended in a tie or been decided by a single vote. It has been said, “Decisions are made by those who show up.” At Wellington, we are fortunate to work in a place that values civic engagement. Our students have the opportunity to express themselves politically in a number of ways whether it be in morning meeting, clubs, or simply engaging in civil discourse with their fellow classmates and teachers both in and out of class. We are also proud that the largest student organization at Wellington is a civic engagement program. Last year over 90 students signed up to work in their spare time to write and research a bill and then present that bill in both committees and on the floor at the Ohio Statehouse through Ohio Youth in Government, a mock three-day legislature involving hundreds of students around the state.

There is mounting evidence that the surest way to create a person who votes is to take them to vote when they are young. This seems obvious, yet we are always struck by the dearth of people who are accompanied by their children at the voting booth. Serving as good role models is a primary goal of most parents, yet we don’t often consider that we are also civic role models. It sounds simple, but if you want to create a voter, take your kids voting. Our parents took us to vote. We have and will vote with our children. We invite you to do the same.

The late start will enable more teachers to vote prior to school and allow us to sport our “I Voted” stickers proudly, thus modeling civic engagement for our students. But the real excitement for us this Election Day is that the entire Wellington community has that opportunity. This is where you come in.  When you take your kids to vote, talk with them about why it is important to you. Discuss how the process works at the polling stations. Have them thank the volunteers at the polling stations for their work. Point out that, although there are Congressional or Presidential races in this election, voting is actually most important in a local election, as most governing we live under is local. According to the Census Bureau there are 89,000 different local governments, a number that includes counties, municipalities and independent school districts. Show your children all the possibilities open for public service, all the ways that government impacts them; you may not just create a voter, you may also create a future leader.