What the Wellington Community Says About Courageous Conversations

What the Wellington Community Says About Courageous Conversations 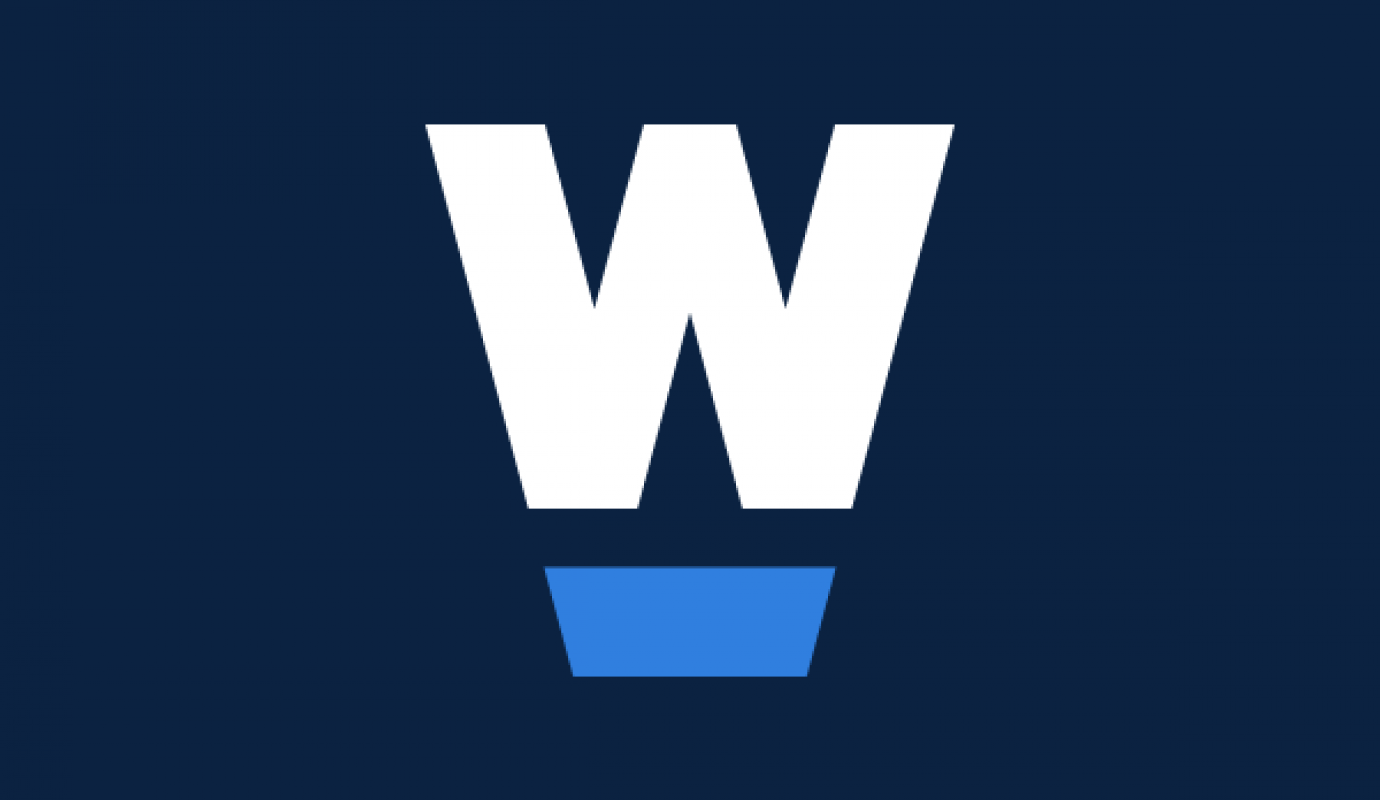 Having conversations with people is so important because everyone has their own story. There is no way to go through life without having conversations and that’s why it’s essential that we were taught how to have them courageously. Before Book Club, I thought I wasn’t supposed to have my own opinions because I’m only 16. This class helped me find what I believe in. I was in a group that carried on the conversation started in class after lunch. We kept our conversation going for almost 2 hours after class. We kept talking because we knew how relevant these topics were today. The best part of this specific conversation is that we came out of it closer than ever and with no hard feelings. Today, with everything going on, it is critical that we can have conversations civilly and although maybe we won’t agree with others, we have to respect them.

Courageous conversations have affected me for the better by giving a place to educate myself and express my beliefs peacefully. Having facilitated conversations in the Book Club class allowed me to express my views in a safe space, but also challenged me to look at things from a perspective other than mine. I was able to learn a lot when I was participating in courageous conversations. Bringing many people with different backgrounds and beliefs together also brings an immense amount of knowledge to be learned. Being educated on important topics is really vital to forming an opinion and also to taking action in the future. I enjoyed the courageous conversations I had because they did not have closure all the time or a “destination” to arrive to. The point of the conversation was not to get someone’s beliefs from point A to point B, but instead to be a place for myself and others to talk about important topics in a safe but challenging place.

Practicing courageous conversations in book club taught me that discussions are much more effective when approaching a topic with a calm state of mind. It taught me that the point of having courageous conversations isn’t to convince the other person your side, but to share your point of view and learn from theirs. I will never forget the courageous conversations I had in this class because they left such a huge impact on me. I always surrounded myself with people that had mostly similar views to me. In this class I learned that not everyone will share the same views as me and taught me to accept that. This class inspired me to have many other courageous conversations outside of class with family members and friends. The topics discussed in this class are essential for every high school student to be informed on. Since I have taken this class, I am constantly shocked by how little some students, and even adults know about civil rights issues because they have never had the opportunity to learn about it. It makes me thankful that Wellington has this class. The conversations in this class inspired me to do extensive research on the current American government and different civil rights issues, which is an interest I did not know I had. The conversations also taught me that my views will constantly change, and that’s okay. Before this class I thought I had set views on different topics, hearing different points of views has changed that. My absolute favorite thing about the book club class is that it was always a safe environment for me to share my views and experiences. Being a minority and an introvert, I rarely feel comfortable sharing my personal thoughts, but every time I walked into that class, I knew that my voice would be heard and appreciated.

Going into the Book Club trimester, I didn't think that I would do well because I knew there was importance in participating during book discussions and other discussions. I have always been rather shy and would rather actively listen and process the conversations that happened in class than taking place and be the one speaking up in the discussions. Even though I wouldn't speak up that often I had a lot to say I just didn't know how to start speaking up.

The parameters around courageous conversations have allowed me to speak my mind without feeling judged or pressured by my peers. Although I knew that it was essential to speak up during Book Club conversations, I also learned that sometimes it was best to listen and internalize my peers' statements before speaking out. Being one of the few people of color in my class, I realized that when talking about race and the struggles of people of color, I needed to speak up. I have a point of view that few of my classmates can relate to, and being able to share my struggles was difficult, but it made me feel like I was heard, and people saw the differences in the way I, an African American woman, am treated versus them.

Before Book Club, I never felt like I had an outlet to talk about stuff such as race and had to hold my feelings in. I never realized how much I wanted and needed to share my opinions because once I did, I felt a weight lifted off of my shoulders and wanted to have more of these conversations. It was refreshing to know that an adult cared enough to give people a safe space to have these hard conversations, because people of color are continually being oppressed in America, and it is crucial to learn how to deal with and speak up against that. I feel very grateful and fortunate that I have had an opportunity to take a class like this because I know a lot of high school students of color don't feel safe sharing their opinions on race when it comes up in the classroom. I love that we not only we had these difficult conversations about race, but also we discussed the idea of white privilege and how to be an ally of people of color even though you are white.

I've not only grown in the classroom by speaking up more often, but I have felt that it was easier for me to start courageous conversations with my family and my friends outside of class. I have been quick to judge others for having opinions different than mine, but I learned that they are entitled to their own opinions just as I am entitled to mine, and instead of rebutting, I should make an effort to understand their views. I have also learned that language is powerful, and the difference between intention and impact. I have been hurt by comments that my classmates have said and have responded in a way that ended up hurting them even though I didn't intend to. My actions and words have meaning, and I understand that concept more and strive to be conscious of what I say before saying it.

I have grown up a lot this year, and I have never felt clearer about who I am and the position I have in the world and what I can do to speak out on the oppression of people of color in America. I attribute a lot of those changes to the Book Club trimester and the courageous conversations that we have had in it.

The courageous conversations that I had during my sophomore year were some of the highlights of my year. It was amazing to be able to have tough conversations about sensitive issues that matter so much to me. Though it was sometimes tough to discuss such sensitive topics with people who did not have the same views as me it exposed me to many important life lessons. Courageous conversations are important because they allow people with varying opinions to come together and hear and learn from each other. They allow people to get things off their chests while learning about how others view different things. Courageous conversations are also great places for people to admit that you do not fully understand a topic and become open to learning more. Courageous conversations have allowed me to understand that I can have my own views and others can have their views and that is okay. The conversations that I had during Book Club allowed me to utilize the space as an opportunity to speak my mind and internalize my beliefs while listening to others with different beliefs. For years, I have had many views and ideas and finally having the safe space to discuss that and be heard was amazing.

Legend has it that Book Club is considered to be one of the most challenging classes in 10th grade. It turned out to be so, but for very different reasons... As Jackson engaged with the text in "To Kill a Mockingbird" and the racial themes in the movie "American History X​," our family dinnertime conversation was often quite lively. We laughed and yelled and sometimes I cried (often filled with fury) at the inexplicable injustice of Jackson's essential question: Why do we respond to people we don't understand with hostility? This question, inspired by 10th grade Book Club, became the inspiration and spring-board for many courageous (family) conversations in the weeks to come.

Then, George Floyd was brutally murdered. Jackson insisted that I watch the video, "You can't speak about this if you don't watch it mom." He was absolutely right. Since then, there have been many more courageous family conversations. Sometimes it's uncomfortable and we don't know what to say and sometimes there just aren't any answers.

Maybe a class like Book Club has the power to change the narrative and get people talking (and listening) to each other... I'm pretty sure that if you give kids a voice, they will use it to change the world.