Upper School Behind Every Name Exhibit

Upper School Behind Every Name Exhibit 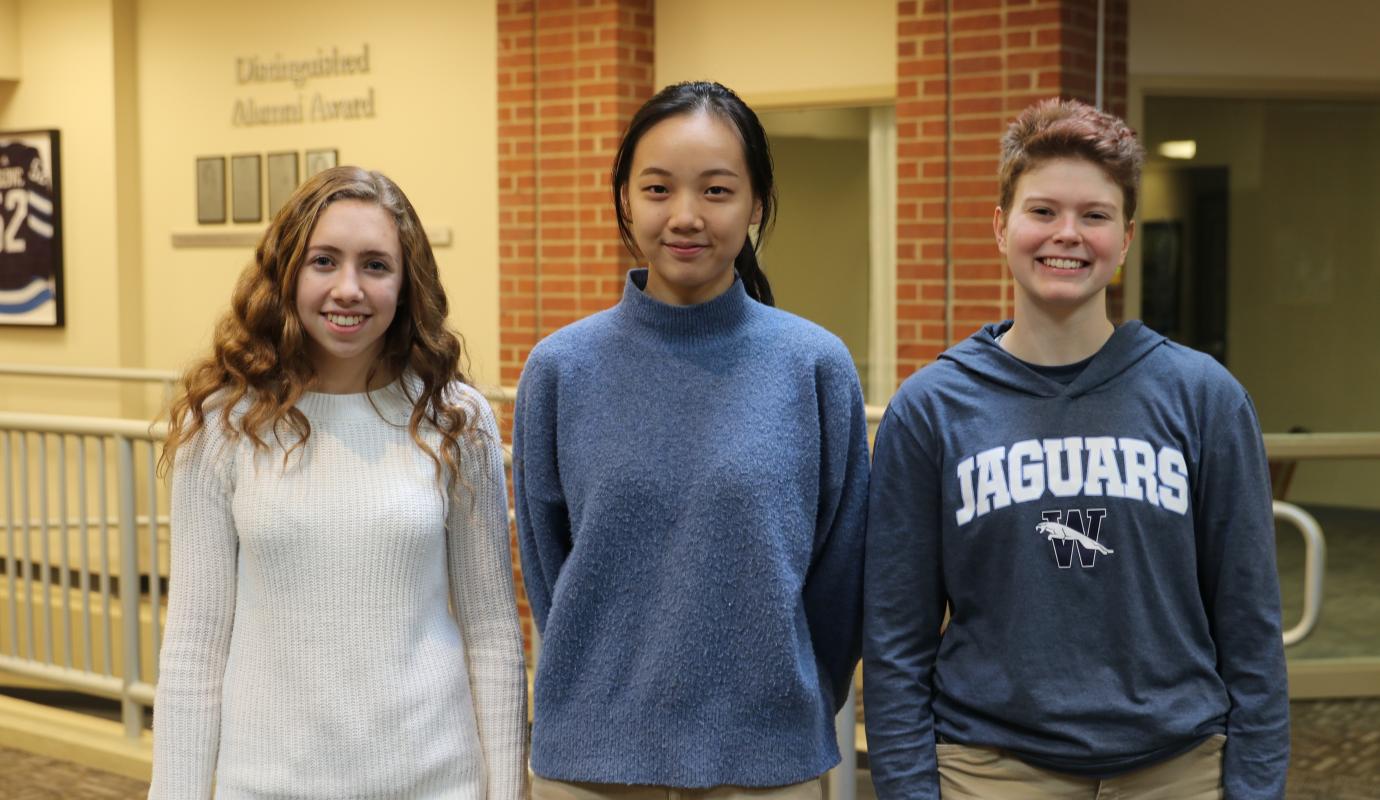 Students in the upper school course “Stories of the Holocaust,” taught by English teacher Chris Robbins P ‘17 ‘22, consulted the United States Holocaust Memorial Museum’s website to read over essays describing survivors’ experiences during the Holocaust. As part of an assignment, students wrote a personal letter to one of the people on the site, reflecting on the survivor’s story. Students also chose one item that they believed their person would have taken with them and described why they chose this item. Students then created a recording of the letter, adding a personal voice to the assignment. Please visit the display of these stories, located outside of the Abbott Family Learning Center on the second floor. Visitors can use their smartphones to capture a QR code and listen to each letter; they can also see a picture of the survivor and an image of the item chosen. Visitors are also encouraged to use Post-It notes (located on a stand next to the display) to leave comments about the projects. We hope you will be able to stop by.

Additionally, students researched other examples of genocide across the world and over time for a final project in the course. After studying the 10 Stages of Genocide and the United Nations definition of genocide, students then created educational videos explaining one of nine situations. We encourage you to take some time to learn about each project!