Education and Athletics without Barriers

Education and Athletics without Barriers

These stories originally appeared in the spring/summer 2013 issue of the Wellington Magazine. 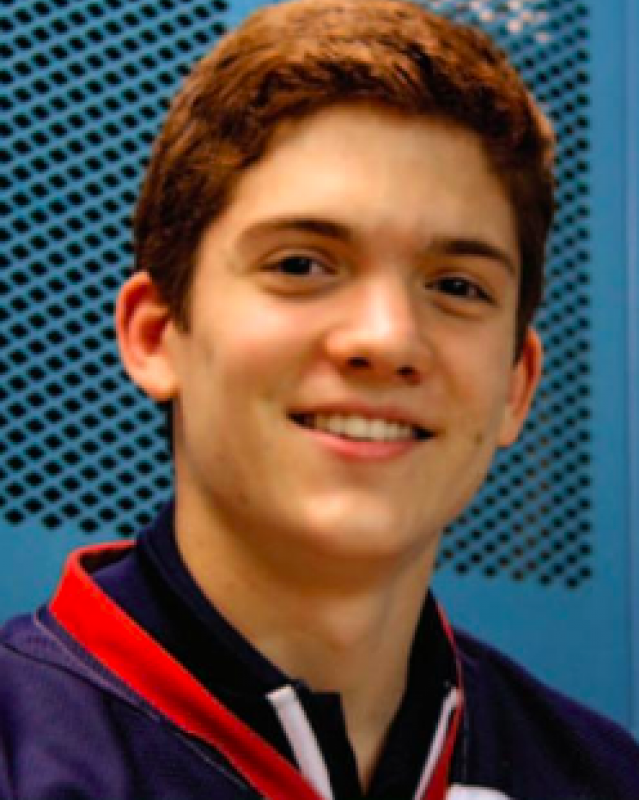 Wellington’s dedication to encouraging students to discover their true passions doesn’t stop on Roberts Field or in the Gard Gym. The school also fosters a supportive environment in which outside activities are not only accommodated but encouraged by faculty members and coaches.

Having played football since the age of four, Tyler Sharp ‘13 has wanted to play professionally for as long as he can remember. He has also wanted to be a Wellington graduate. Fortunately for him, and the many students like him, Sharp did not have to choose between the two. In addition to playing basketball on the Wellington team, he has also played wide receiver for the Columbus Crusaders football program since the 9th grade.

With three hour practices every day, Sharp credits Wellington for giving him a great foundation of study habits to ensure that he doesn’t fall behind academically as he moves closer to attaining his dream. He will attend Malone College on a football scholarship in the fall.

Senior Coleen Kletzly also came to Wellington with the love of a sport not currently offered through the school’s athletic department. She began playing volleyball at her previous school and, inspired by a former Wellington athletic director who recognized her passion and wanted to bring volleyball to young Jaguars, Kletzly developed her Senior Independent Project around getting middle schoolers to try the sport.

“The Athletic Department at Wellington always seemed really interested in helping me be successful at volleyball,” she said. “I felt like I stood out here, and that felt good.”

After 12 years and thousands of miles traveled with the Ohio AAA Blue Jackets team, Jack Roslovic ‘15 has been invited to join the National Team Development Program in Ann Arbor, Michigan where he will train and play as he finishes the last two years of high school. Roslovic, too, has endured a grueling schedule of three hour practices every day after school as well as Fridays spent outside of the Columbus area to compete on a national level.

“It’s been a lot of work,” Roslovic said. “But the teachers at Wellington have been extremely accommodating. They’ve really helped me a lot with balancing my school workload with my commitment to hockey.”

With plans to perhaps study engineering one day at a college close to Ohio, Roslovic would like to see how far his athletic ambition can take him. He already knows that he would like to study at a small school similar to the environment he found at Wellington.

“I really like the atmosphere here,” he said. “The one-on-one learning at Wellington is very helpful. It’s a fun school.”