Wellington Grads Have the Spirit of Adventure

Wellington Grads Have the Spirit of Adventure

These stories originally appeared in the fall 2015 issue of The Jag magazine. 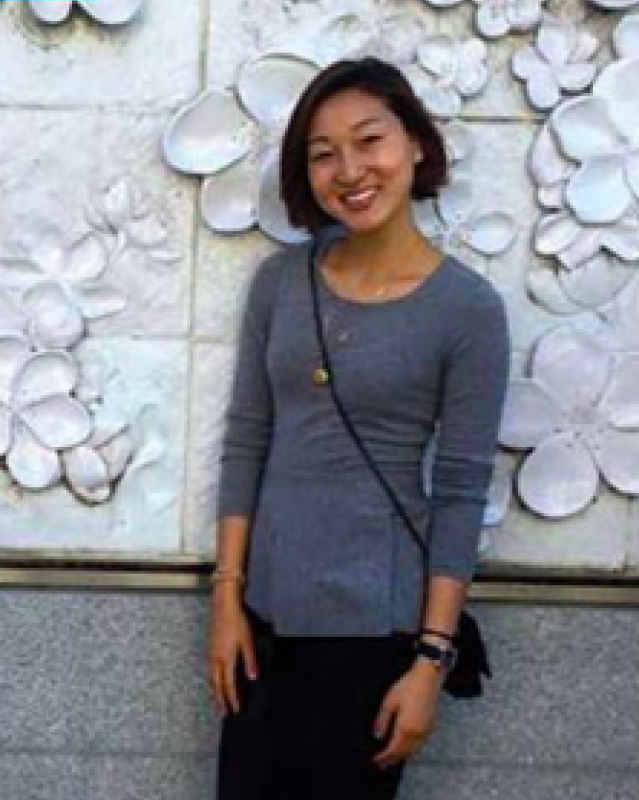 What do author John Steinbeck, scientist Linus Pauling, and diplomat Henry Kissinger all have in common other than winning a Nobel Peace Prize? They were also Fulbright Scholars. What do Alexander Jusdanis ‘10, Taiyo Scanlon- Kimura ‘11, Abigail Kaplan ‘11, and Becky Shin ’11 all have in common besides graduating from The Wellington School?

They, too, were recently named Fulbright Scholars and may now join the ranks of other illustrious alumni in the program.

A prestigious academic honor, the Fulbright Scholar Program was established in 1946 and sponsored by the U.S. Department of State’s Bureau of Educational and Cultural Affairs. Named after distinguished Senator J. William Fulbright for his esteemed contribution to foreign diplomacy, the program’s mission is to provide U.S. and foreign participants meaningful exchanges in the sciences, business, academia, public service, government, and the arts in order to promote greater understanding between the peoples of the world.

“I absolutely believe that my time at Wellington helped me to be the well-rounded, articulate, creative, ambitious candidate that the Fulbright committee was looking for,” Kaplan said.

After graduating from Denison University with a B.A. in French Language and Literature, she was awarded an English Teaching Assistantship to work with high school students in Vénissieux, France for seven months. While Kaplan’s main goal is to encourage students to speak as much English as possible, she also plans to incorporate American culture into her lessons. “The hope is that outside the classroom grantees will act as cultural ambassadors, interacting and assimilating with their community, so in my free time I plan to do some volunteer work, possibly with young people with disabilities.”

For Scanlon-Kimura, a graduate of Oberlin College with a double major in politics and East Asian studies, his family’s heritage fueled a desire to spend time living in Japan. He received a research grant to study regional food systems as drivers of local economies and intends “to analyze the differences More than 7,000 miles away from Columbus, Ohio, Shin is currently teaching English in Cheonan, South Korea. It was her involvement in the Claremont Colleges Asian American Advisory Board, as a student at Scripps College in Southern California, that fostered a deeper awareness of her own Asian American identity while also coming to understand the passions and struggles of others like her.

“I have always had a love for people and a spirit of adventure,” Shin said. “The more I learned about the Fulbright program, the more I was drawn to it. I loved the idea of not only being an overseas English teacher but also, and more importantly, an American cultural ambassador. I am grateful that Wellington allowed, even encouraged, us to pursue our curiosities and passions and to show us just how far our arms can reach.”